Like any good video game these days, controversy is a must, and that's exactly what Homefront provides. It's a good old-fashioned, controversial hot potato—isn't that the way war always is? 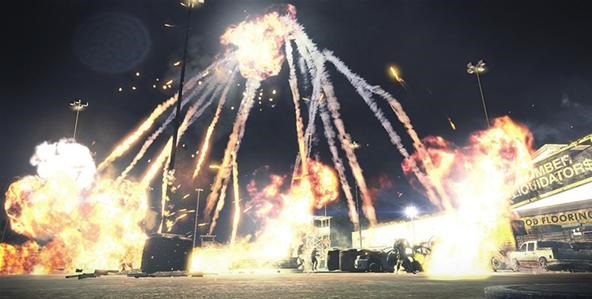 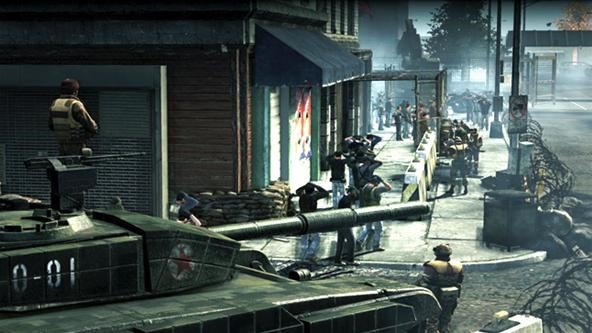 Homefront takes place in the future, in the year 2027, two years into a North Korean occupation of the United States. The nuclear-armed Greater Korean Republic is in control of everything west of the Mississippi, but there could be a turning point for American forces as you, the protagonist Robert Jacobs, combat the Korean occupation.

On its first day in North America last Tuesday, 375,000 copies of THQ-owned Kaos Studios' game were sold for PC, PlayStation 3 and Xbox 360. South Korea has since banned the game (I wonder why), and Japan has censored the game, removing all references to North Korea. Maybe because the developers worked with former CIA officer Tae Kim to create a realistic, futuristic nightmare that could very well happen. But really, the credit should go to the brilliant final story by John Milus, screenwriter of Red Dawn and Apocalypse Now.

Homefront's already been released in North America (obviously) and is hitting Australian shops today and Europe on March 18th. It doesn't hit stores in Japan until April 29th, though.

But who cares about all of the politics? What matters is that it's a badass thrill ride of a game. That's despite the fact that it's kinda short, and that it's gotten negative professional reviews that may or may not have caused THQ's stock price to plummet. If you want to know if it's worth buying, check out the full gameplay below, with commentary from YouTube gamer DSPGaming. If you're interested in all of the Homefront achievements, check out achievements list at Gamespot.

If you're interested in the multiplayer aspect of the game, check out the below video from YouTube user TmarTn to get the lowdown on the class setups and customization of your gameplay.

This dude, needs to get out of his mom's basement and maybe meet a girl.