Video games consoles have long wanted to be more than just consoles. Nintendo Japan called the NES the Famicom because they wanted to make it the sole family computer. Obviously that didn't work out, and most efforts to make consoles into all-in-one entertainment systems have had similar fates. Sony has done the best job with the Playstation consoles, probably because they have experience with other types of electronics that most video game companies do not.

I don't own a Playstation 3, so I can't speak to its value beyond being a video game system and Blu-Ray player. Microsoft has some experience beyond the world of video game consoles, so it makes sense that they might have made strides in making the Xbox 360 into an all-in-one wonder device. Since Microsoft lost their bet on HD-DVD, it's not going to be your main HD movie player. My search for other useful non-game uses of the Xbox 360 led me to the XBLIG marketplace, which is rife with interesting and occasionally useful utility programs. Here's a summary of some of the most popular titles: 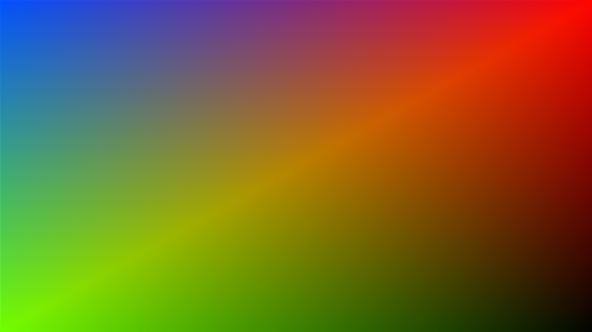 Add Some Light makes colored lights in various configurations swirl about on your screen, ostensibly to leave playing the background during parties and such. Some of the settings like Bubbles and Flower look pretty good, but the Xbox 360 visualizer is much cooler and doesn't charge 80 Microsoft Points. 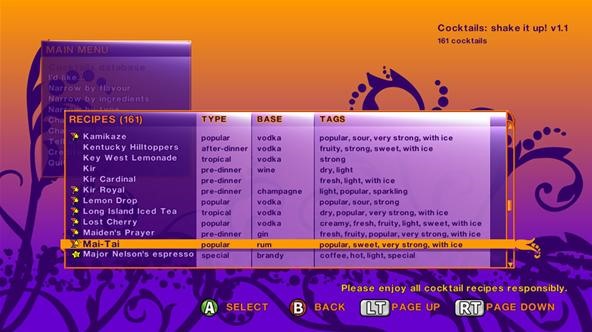 Cocktails: Shake It Up! is an interactive list of 181 cocktail recipes. The interface is intuitive and the recipes detailed. There are lamentably too few recipes (and too many free places on the web to get drink recipes) for this utility to be worth purchasing.

The very thought of soothing a baby with an Xbox 360 might be repellant to some parents. But for the avid gamers out there, you're Xbox 360 can acts a two-in-one parenting aid and console. The interface provides a combination of spinning colored balls onscreen, plus soothing white noise coming though the speakers. 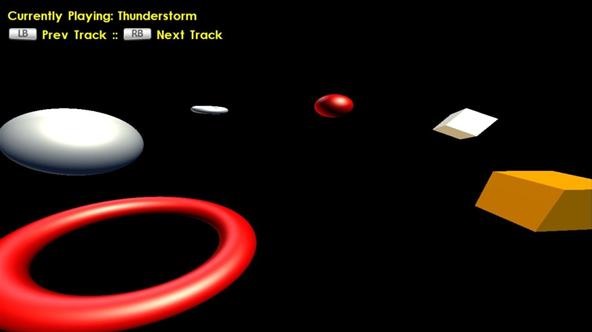 Oh, if only this program had been available 30 years ago! Tapping buttons as fast as possible was once an indispensable part of a gamer's skillset. 10 button controllers and progress in game design have rendered it largely obsolete, so this program designed to measure and ostensibly improve one's skills at rapid button-tapping is tragically too late. I learned its lessons from Chrono Trigger's soda-drinking minigame in the early 1990's (fast forward to 3:00), and still tap at better than 10 button presses per second. Beat that.

If your TV's internal calibration options aren't good enough for you, try this program out. It allows you to calibrate your TV specifically for the Xbox 360 with a number of intuitive tools. It also allows you to test your controllers to make sure there isn't too much lag on the buttons, and to ensure that the analog sticks are returning to center properly. 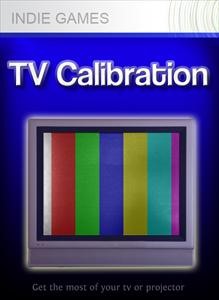 You could also think of it as a dedicated Netflix player. Most of my relatives now use the 360 for Netflix. It's like 70% of their time with the system.

With the upcoming Hulu (PS3/360), ESPN(360), and the console's own movie rental service, it's really changing the habits for what you do with the machine.

That's all I pretty much do on the Xbox 360—Netflix and Hulu (at least until my one month trial ends). I haven't played a game in forever!

Ony one of these I would actually use is the last one and only to test the controller.