Some folks in South Korea seem to think so. Below, recent images from website All Voices reveal a boot camp for naughty Korean children who skip school, join gangs or commit the (somehow equatable) sin of becoming addicted to video games.

"Inmates are pushed over assault courses and learn to ride horses, as well as being given therapy workshops on more creative pursuits. During the sessions, participants cannot use a computer and are allowed only one hour of mobile phone use a day to prevent them playing games via their handsets." 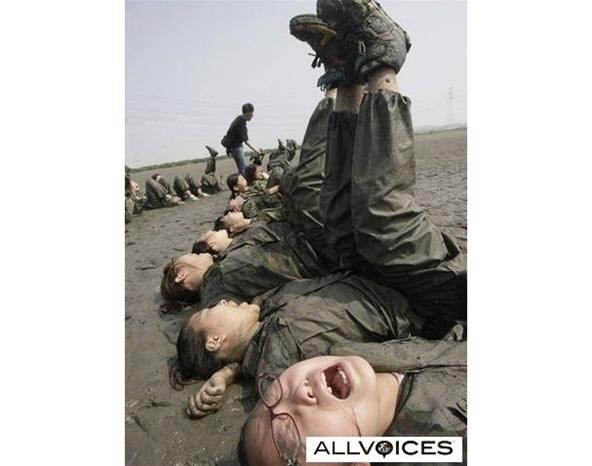 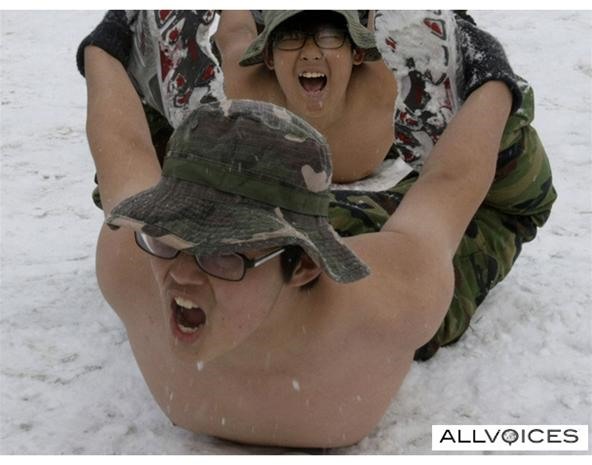 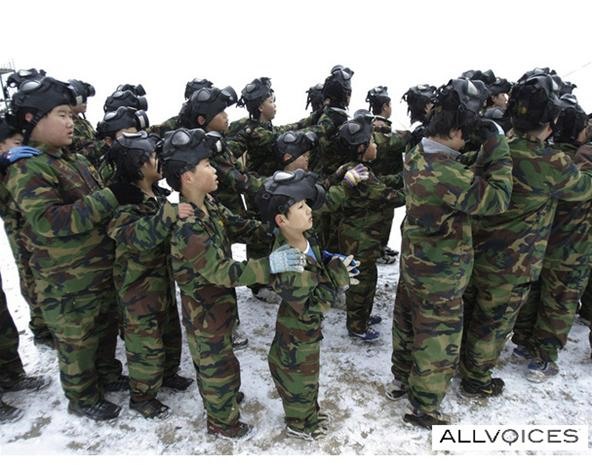 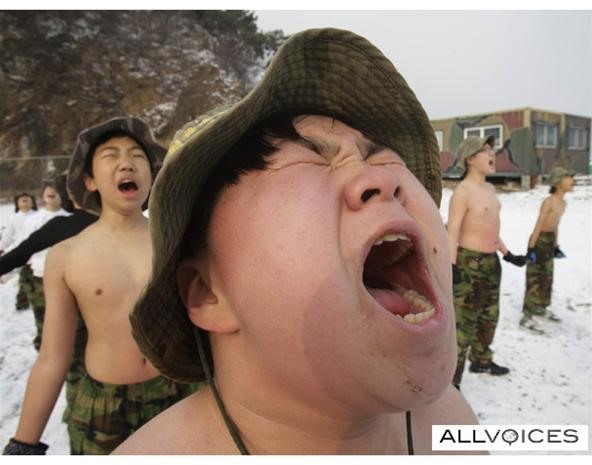 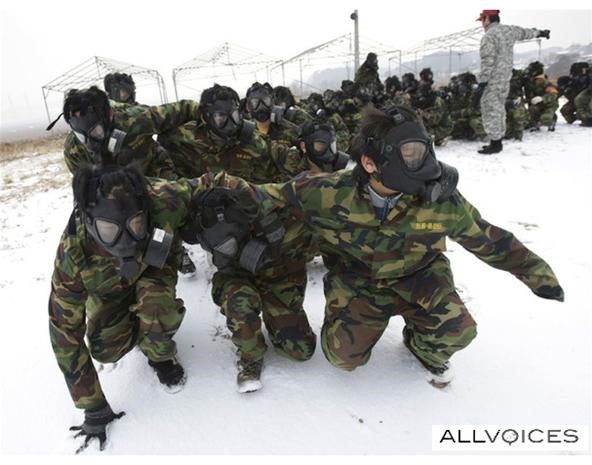 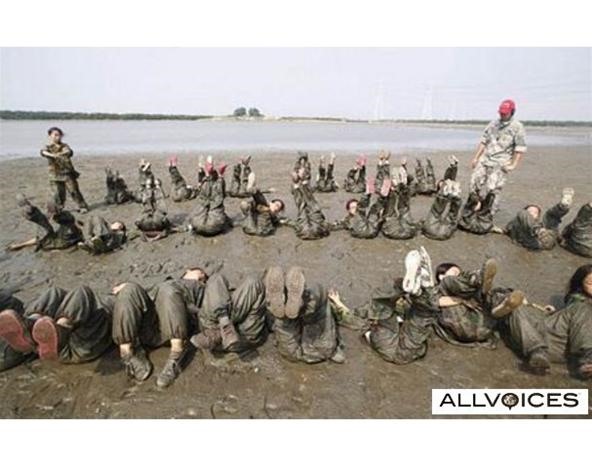 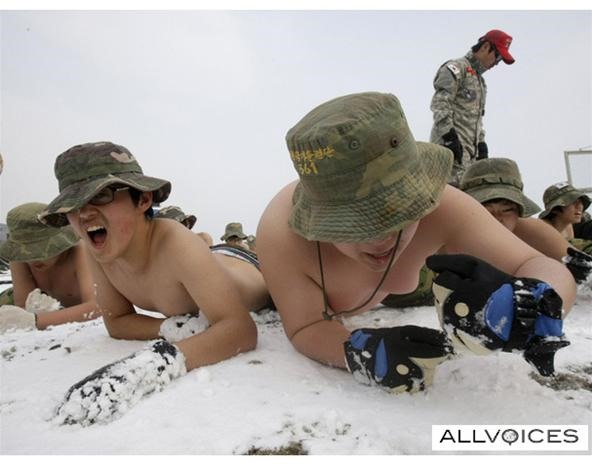 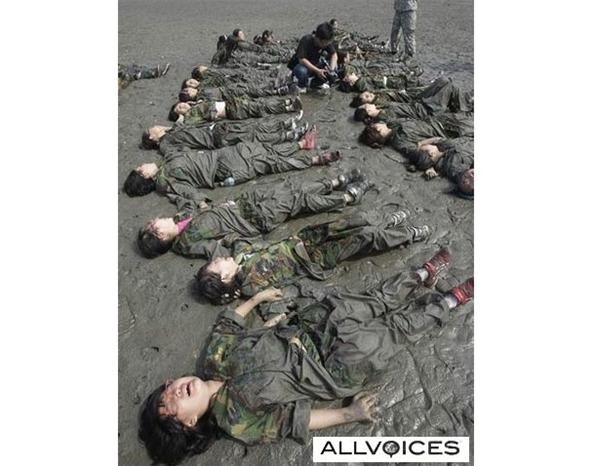 Awesome! We should try this in the US!

We should try this in Philippines too

I didn't see the therapeutic workshops or creative pursuits in these pictures? All I see is ignorance in a society that deals with pain do to their neighboring country.

Don't you think that's a tad irresponsible? Its ridiculous to go blame the game developers. You have to think at a bigger a picture here. This is a society of young people who play an excess of video games. Thus, it becomes sort of a trend. Its not the parents or game developers fault. Its just an unforeseen repercussion of the development of video games.
To go and blame random people is just ignorant, its something that plagues America's parents. Always looking for the next scapegoat.

Plus, America actually has institutions such as this as well. I think its called military school. And just like this, the parents CHOOSE to send them there. Because its a last resort. Not all children are going to grow up obedient regardless of how well they parent.

And finally, Korea requires all young men after high school to enlist in the army, to maintain citizenship. So this sort of thing isn't a big deal, its just a precursor to what awaits them anyways.